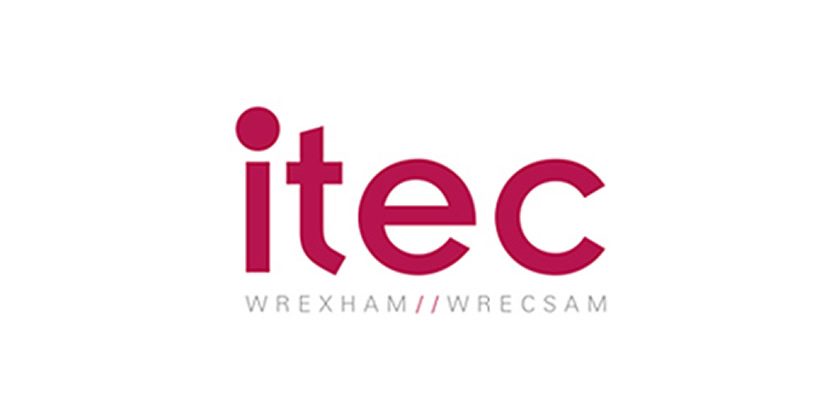 When Wrexham Council chose to close its successful ITEC training unit on Whitegate Industrial Estate, it claimed it would save money.

That's because the unit had been set a target by consultants to make a surplus of £100,000 a year above and beyond running costs.

Plaid Cymru councillors warned at the time that this saving was nothing of the sort. ITEC wasn’t making the £100,000 that PwC consultants had recommended so was deemed "loss making".

In reality it was making about a surplus that varied from year to year. The cost of closing the service has now been listed as £142,000 in this coming financial year and the loss will be felt year on year as well.

Much more could be said about this decision but it was made behind closed doors. Hopefully, promises of a more transparent council will mean we can debate these matters more openly in future.

It’s either madness or a running down of council services so that only the core statutory services are left.