Independent inquiry needed to safeguard health and jobs at Kronospan 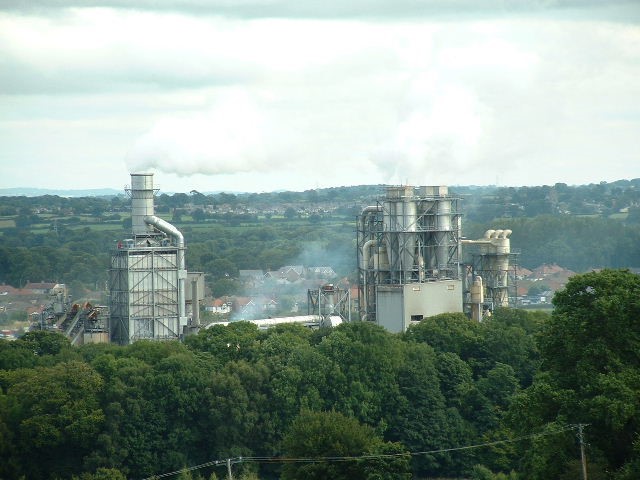 Plaid Cymru’s North Wales AM Llyr Gruffydd has called for an independent inquiry into the fire at Kronospan in Chirk, stating that safeguarding local residents’ health was paramount in order to move forward. He also called for permanent independent air-quality monitoring equipment to be located around the plant.

Mr Gruffydd said: “This latest fire is the most serious in a series of recent incidents at the plant. The plant's chairman Mike McKenna conceded in last Thursday’s town council meeting that there had been three separate fires within the past three years, all in different parts of the plant.

“Despite numerous fires and the concerns of local residents, Natural Resources Wales (NRW) only brought in mobile air quality monitoring equipment on January 15th and the town council heard that Formaldehyde had been detected in initial samples.

“This is very concerning given that initial reports stated that only virgin timber had been affected rather than any treated timber. Thermal imagine cameras designed to prevent overheating timber in the logyard clearly didn't work. Both these issues should be investigated independently.

“Reports of children and a pregnant woman being hospitalised because of breathing difficulties are also very worrying and I would like clarity on that from the agencies involved.

“The health and safety of local residents and workers at the plant is paramount. Providing real reassurance for the community would also be the best way to safeguard the hundreds of jobs at the plant and the impact the plant has on the local economy.

“NRW and Wrexham council are responsible for monitoring the plant and they, along with other agencies, confirmed that wood smoke alone can cause health problems. This is causing air pollution in the surrounding areas and rightly a cause of great concern for the health of vulnerable people, including children, the elderly and people with respiratory problems.

“It's important that both residents and workers are reassured after this incident. That's why we need a thorough and independent inquiry with community representation so that we can move forward. It's also vital that permanent air-quality monitoring is in place around the plant, not least because of the combination of large quantities of timber and chemicals on site.”

Mr Gruffydd said a petition calling for an independent inquiry had been set up at https://www.wrexhamplaid.cymru/kronospan_safety