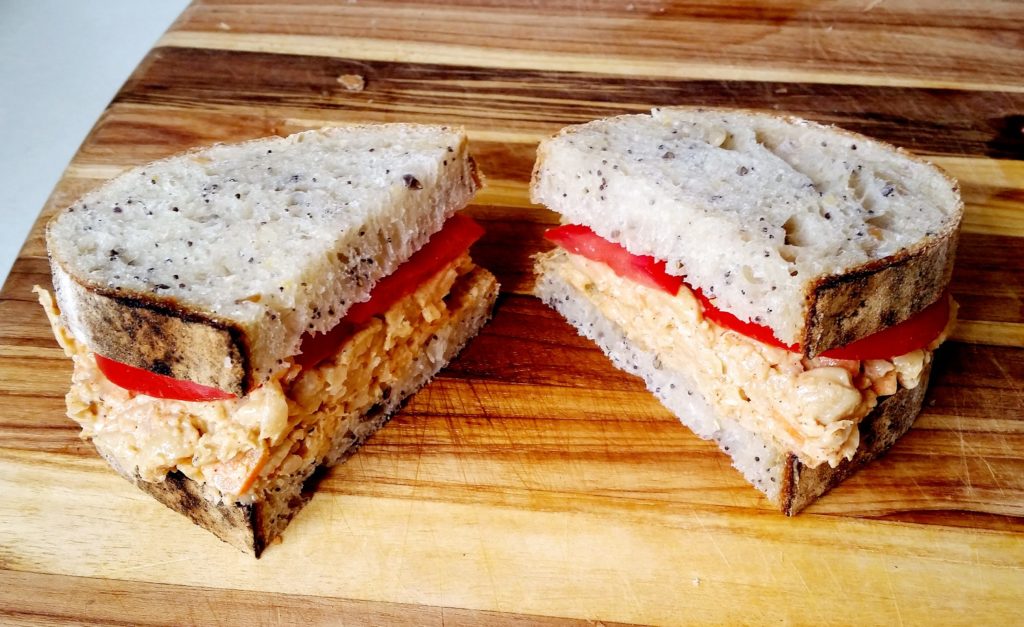 Parents in Wrexham have raised concerns about the current 'grab and go' scheme put in place to cater for children entitled to free school meals locally. The council has responded quickly to try and meet the acknowledged need, preparing up to 800 packed lunches a day which have been distributed from a variety of council premises across the borough.

But with almost 3000 children entitled to free school meals across Wrexham, it's clear the majority are not accessing the service. Parents have shared concerns about social distancing when picking lunches up, accessing locations, as well as issues regarding the content of the packs.

Queensway Councillor Carrie Harper said: "After hearing from parents locally, this is something I've raised with the council, particualrly after being made aware several weeks ago that both Neath and Rhondda Cynon Taf councils had instead opted to give parents direct payments, something that parents have been asking for locally as well."

"In fairness the council have acknowledged that the current scheme is not a perfect solution and are having to respond in very difficult curcumstances. They have also been waiting for the Welsh Government to introduce a national voucher scheme which they were planning to sign up to. That scheme was supposed to be announced this week but it doesn't seem to be progressing. I'm hearing that it's going to be pulled and money given direct to councils instead."

"If that happens, it's important that changes happen quickly to ensure those most in need can access help. I have also stressed the need to introduce direct payments to families rather than a voucher scheme to replace the current system.  Vouchers would be limited to bigger retailers and reduce options for parents to access food available more locally. Given the current lock down and social distancing rules, being able to access food as close as possible to home is vital and direct payments would enable that to happen."

"The majority of north Wales councils have now confirmed they will be moving to direct payments and I very much hope Wrexham makes the same decision. It is a shame that some councils have been waiting for a lead from Welsh Government which never came, clearly the urgent issue is to get a new system in place but questions do need to be asked regarding the delays and confusion".

Wrexham council have stated they are now reviewing alternatives.