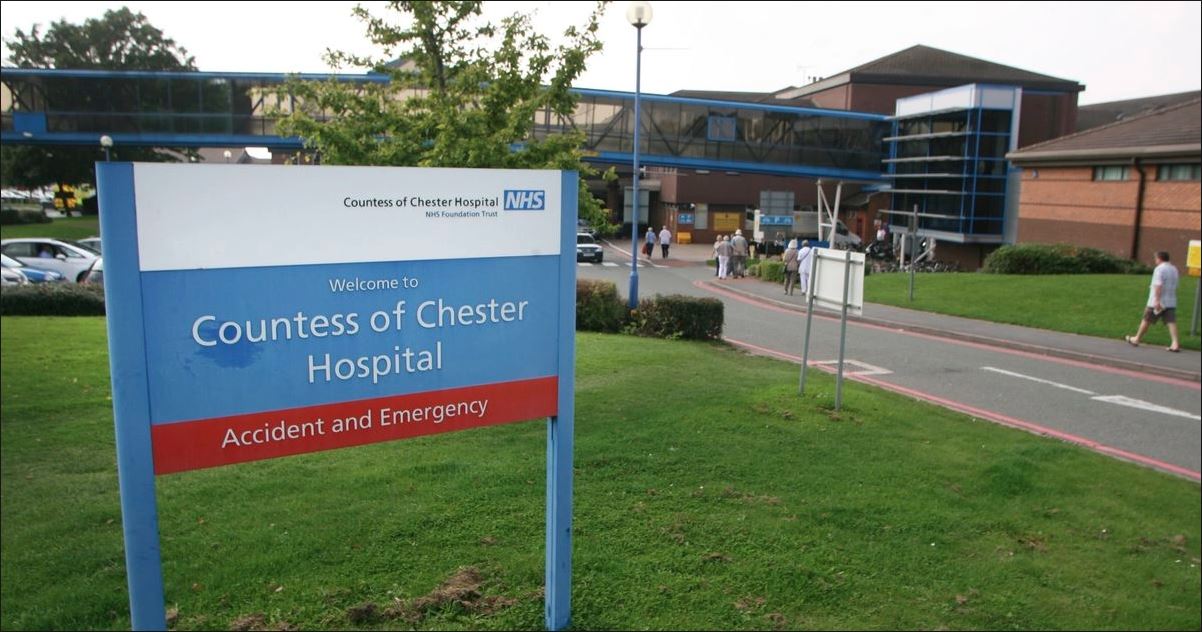 We, the undersigned, call on the Countess of Chester Hospital Foundation Trust to reverse its decision to bar patients from Wales from new outpatient referrals. The unilateral ban on Welsh patients is unethical and goes against the values of the NHS. There is a financial dispute that needs to be resolved urgently between various NHS bodies and they must act immediately to end this stalemate. In the meantime we demand that patients are allowed to access services at the Countess of Chester Hospital.